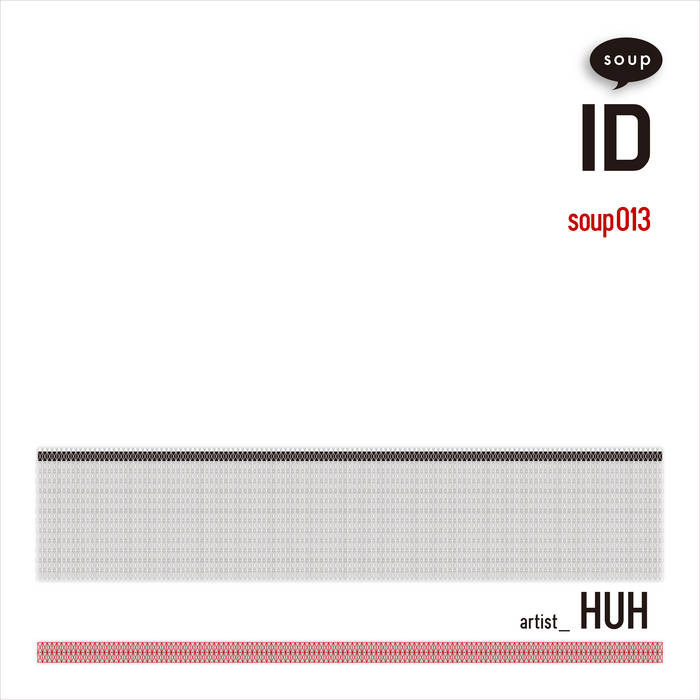 I think about you

■HUH
A Freeform-freakout / Noise improvisation duo formed in July 2007 from Tokyo Jpn by Kyosuke Terada (guitar/voice) & Takuma Mori (drums/voice).
They keep looking for melting points of the groove and noise,  junk , no wave , punk , free jazz by free form improvisation.
Their gig is the exploration in dozens of minutes. That's very fierce and ephemeral.
They have various releases, that not limiter to the domestic,and regardless to the form.
And, They’re planning a lot of independence events in Tokyo.
They had EU tour 14th to 27th Jan 2017.
They were Invited from "LSF" Experimental music festival in Taipei 9th June 2018.AUS tour 14th to 19th Oct 2019.

At the core of Cheng’s art is the convergence of two distinct planes into a coherent form, striving to immerse himself in the here and now, while simultaneously, and paradoxically, seeking to exile himself in this non-existent time and space: where the true equates to the false, where to exist means to be extinguished.

In his performances, Cheng uses a combination of computer software and programming, analog effects pedals, and vocalizations, as well as his own installations, to construct a distinctive atmosphere both doom-ridden and over-driven. He has performed around Taiwan, and played his first overseas shows in 2019 at venues in Koenji and Tachikawa in Tokyo. Cheng’s recordings have been featured on numerous compilations released released by labels locally and in the UK and Portugal. His debut album “旣 Apeiron” was released by Taipei label Future Proof, with a limited run of 100 tapes to be released January 29th, 2020.

His installations typically involve light and sound as they interact, resonate, and create feedback within a space, and in relation to the bodies present there. Started with fluorescent lamp as main object of creation in 2014, amplified the electric current as the source of sound, along with numerous pattern generate by programming, in addition to create an atmosphere of non-exist space. As his follow-up works, mix sound with fluorescent lamp, laser, projection and other light source, combining different media and texture, try to find a new form of communication with viewers in space.

In his visual creation, he destroys the visual files with analog methods or programming, presenting a chaos and harmony look by mixing with 3D model softwares and other program he learnt in his design background. In 2019, he published the first zine - Black Lead, and cooperating with Taiwan sound artist Wu Tsangcheng, as the visual production of  “Moving Tracks in the White Light” (Nuit Blanche Taipei 2018) and “Wander”.