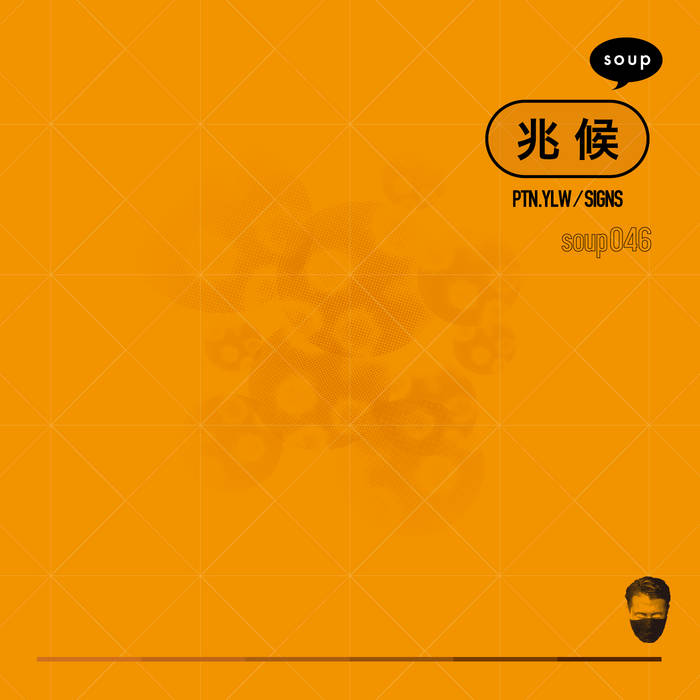 ■BLACKPHONE666
Extreme electric sound radicals from TOKYOCITY, who pursues original harsh music.
BLACKPHONE666 is started on 2001, continues to be active mainly for live performances. He supports an label called "MURDER CHANNEL" as an help staff, and also he had organized his own electronic music event "Discord Proving Ground", invited many experimental musicians from 2007 to 2012.
His tough, strong and furious sound is created from his skill and considerable experience of his fierce gigs.
He plays gigs anywhere and borderless, like at live bars, nightclubs, galleries, etc, and genre of gigs are noise, hardcore, techno and electronica. He is like a cross-over bridge between noise music and various genre of music.
2012-2013 He toured and performed at the festivals in several countries: South Korea tour(2012), Europe tour(2013),including UK(TUSK), France, and Switzerland(LUFF). 2014-2015 He shared the stages with some overseas acts, and perfomed at Dommune, and Red Bull Music Academy Tokyo. 2016 He started to his liveset into 3 categories, BODY / BASIC / BUILD. 2017 He released his 1st official EP, and played many gigs including Sebastian Masuda collection. 2018 played in Taiwan, and opened an online store and also design goods. 2019 toured Denmark, Germany, Taiwan.