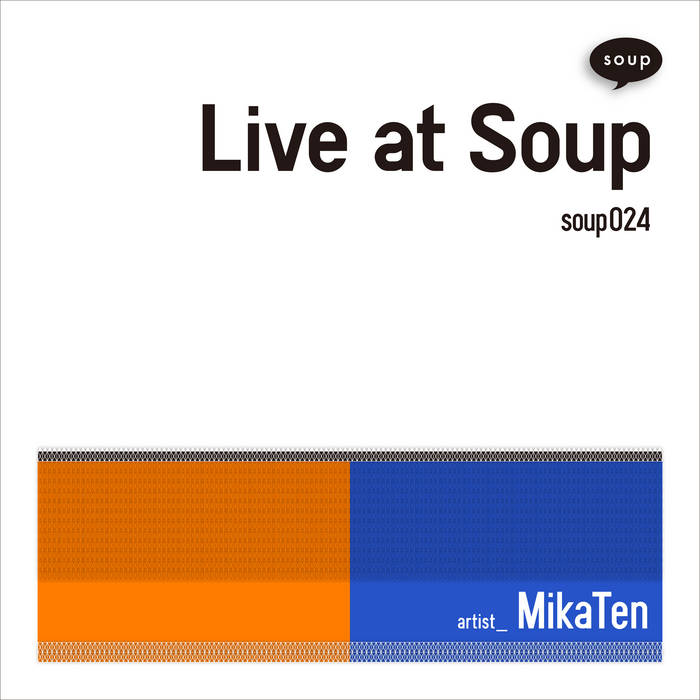 I think about you

TENTENKO is electronics solo project by Tokyo-based. From 2013 to 2014, joined the idol group BiS.
Since then, 2014,she has started solo project.
In addition to solo performances, the unit "ZVIZMO" with Ito Atsuhiro, "MikaTen" with T.Mikawa (Hijokaidan,INCAPACITANTS) and "Hatagaya-Chicchai-mono Club" with KΣITO are also active.
May 2019, participated in the compilation LP “paredo” released by TAL(DE).October 2019,
the best CDR album will be released from φonon(JP)November 2019,
split EP with KOPY "SUPER MILD" released from TAL(DE).